WilderCarna is a regeneration project with our partners WilderCulture designed to increase the biodiversity of the soil, woodlands and pastures through various interventions. 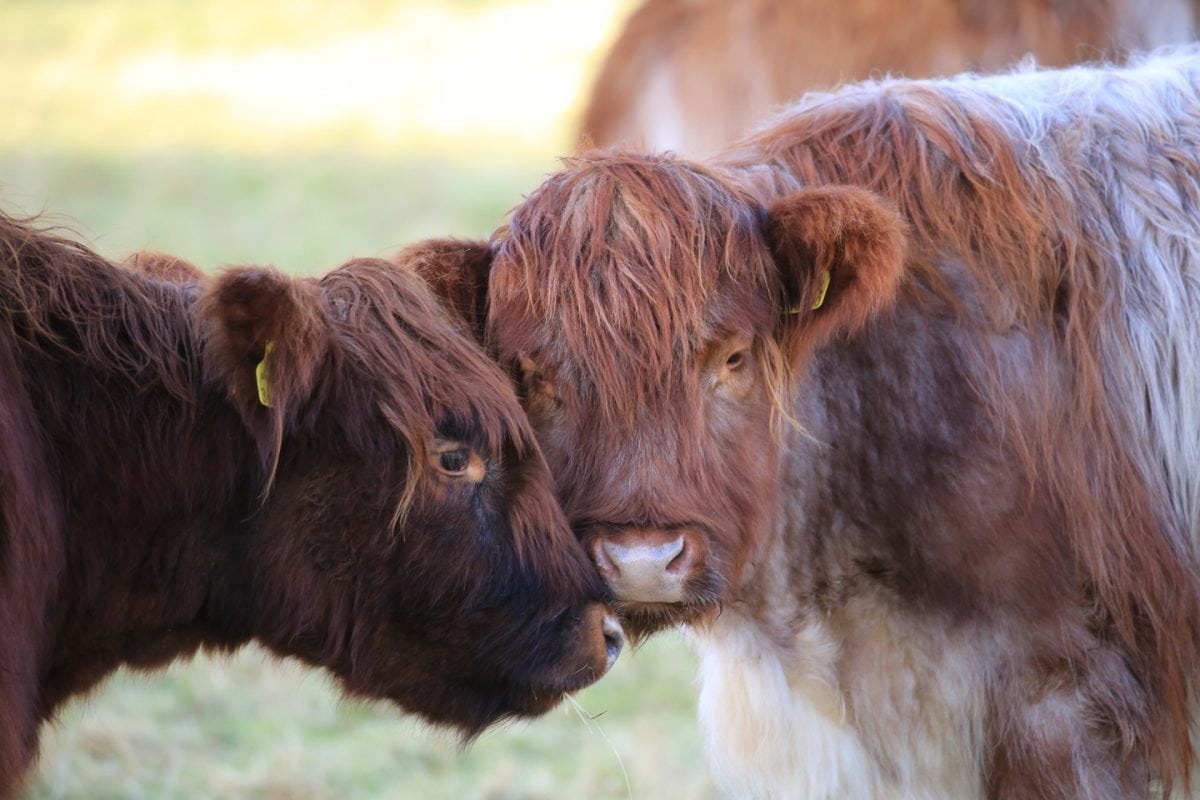 We want to recreate the ecological function that would have been achieved in natural woodlands before the time of human impact. These diverse, dynamic and resilient habitats featured large herbivores who’s grazing, browsing and animal impact benefited the processes – especially the mineral cycle and energy flow of the ecosystem.

These wood pasture habitats are likely to have included a mixture of dense woodland copses, scrub areas with young trees growing in them, and open grassland patches. The mosaic of habitats in varying successional states supports  greater biodiversity than found in close canopy forest.

The act of grazing is an important ecological function. Grass plants have co-evolved with herbivores and so have not developed the means to defoliate in the way trees have. In acidic anaerobic soils there are few microbes to facilitate the process of decay and therefore plant matter build up in the non-growing season. Grazing the plant material and passing it though a herbivores gut – filled with microbes – is critical to the decay process that helps to cycle the minerals. When plants in these environments aren’t grazed, the portion of the year that the plants can photosynthesise is severely limited by the spring season regrowth being shaded out. This reduces the energy flow through the entire ecosystem and supresses overall biodiversity. 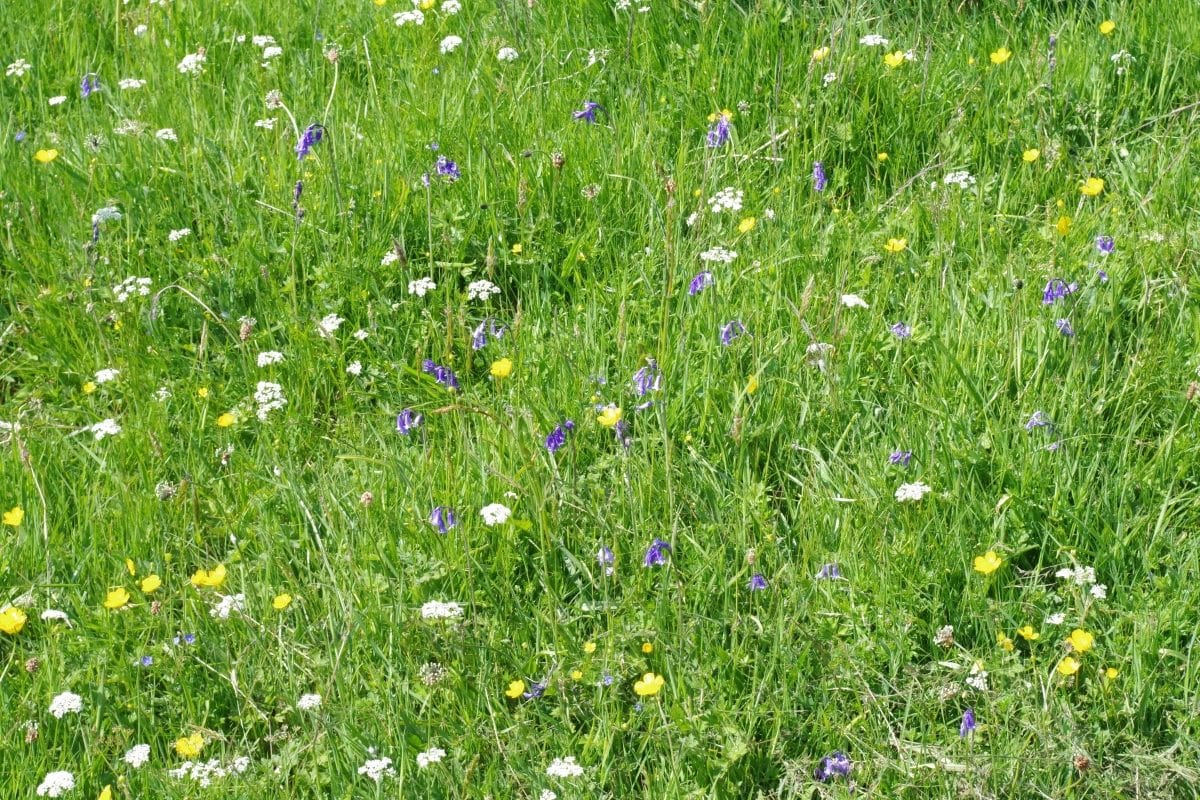 The trampling that inevitably occurs when a large ungulate grazes helps to push rank vegetation to the ground where the minerals will be released more quickly and helps the sunlight reach the growing points of plants. Where and how selectively the herbivores graze is however very different in the absence of predators to the way they would have interacted with the environment in a state of fear. We are experimenting with techniques to better mimic this important function.

The current tree regeneration on Carna is all approximately twenty years old or less, there is therefore minimal deadwood being produced from older rotting trees. An important animal Impact for the island is how large herbivores break branches while moving through and rubbing themselves on trees. The resulting deadwood provides an important food source and habitat for a wide range of invertebrates essential for a healthy and functional ecosystem.

The soil impact from heavy ungulates is also important as there are few opportunities for new seedling to germinate in the thickly thatched saturated soils. The creation of holes and divots aids this important process. 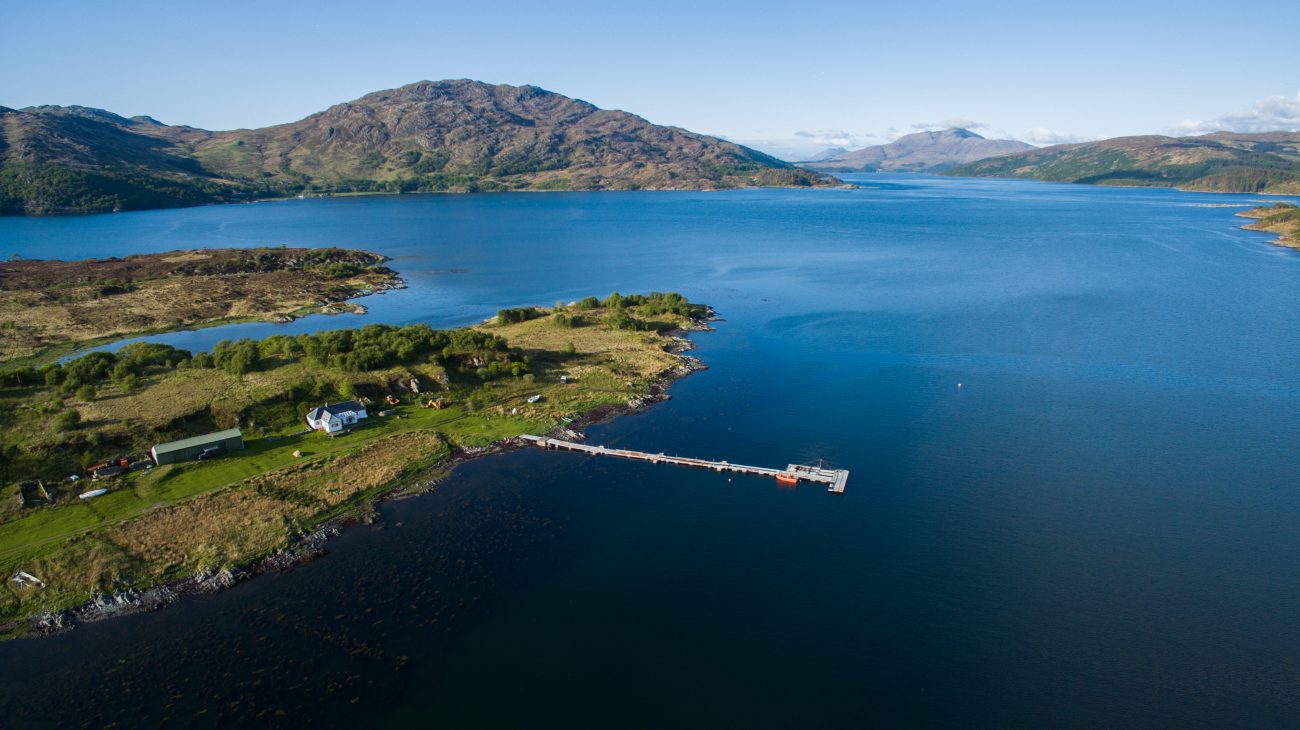 We currently have a herd of nine native hardy cattle to mimic the function of the lost Auroch and European bison on the ecosystem. It is however important to have a range of herbivores to ensure there are different sorts of impacts, grazing and browsing on a range of different species and habitats.

We would like to introduce 4-6 hardy ponies to help reduce the rank vegetation. Ponies have a digestive tract that facilitates the passing of viable seed and therefore helps to transport seed around the island. Ponies are likely to have different movement patterns to the cattle so will access areas different to those frequented by the cattle.

We would like to introduce 2-3 hardy ‘iron-age’ pigs to the island. The Island has no known moles or badgers so the important function of soil disturbance is minimal. The pigs would be closely monitored and if excessive disturbance is occurring they will be removed and only brought back for short periods in the year.